I took the picture of the village store on a trip to England last summer. All the stores were full of goods and bustling with shoppers - different to the stores in some countries I have been - where hardly anything is on the shelves and hardly anyone could afford it if there was!

What we need is a world without national borders! Imagine for a moment that there's no countries, and as Lennon said "it isn't hard to do." Indeed, in England during the Middle Ages each village (or Manor) had borders and people were forbidden to go to another village without the agreement of their respective Lords. That sounds absurd now - but in the future people will look back at the way we currently place and police borders around nations and that will seem ridiculous too.

But won’t removing borders make everyone from poor countries move to rich ones? Won’t people in Somalia who have no food will start trekking to Europe where there is so much food that it is used as fertilizer? Won’t people in Indonesia being paid pennies an hour in Nike factories move to North America where they can earn enough in an hour feed their family at home for a month? Won’t the entire world order as we know it break down if we do away with borders?

Well yes – and that is exactly why we should do it! If people being paid pennies in Indonesia start making their way to the USA Nike may have to increase wages in Indonesia so there is an incentive to stay. If people from Somalia start trekking to Paris and London in Europe to get food and water we might not only see the importance of doing more about getting food to Somalia but also might start doing a lot more to help that nation develop a viable economy and infrastructure. Of course this will cost the developed nations – but why not – remember the underdeveloped world is poor because we are rich. They do not have enough because we have too much. There is a direct relationship between what we have and what they do not have. So yes this plan will break down the existing world order but remember the existing world order actually does not work in the interests of most the people in the world! 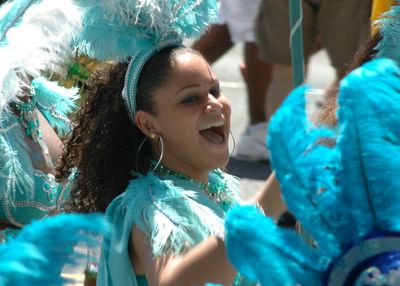 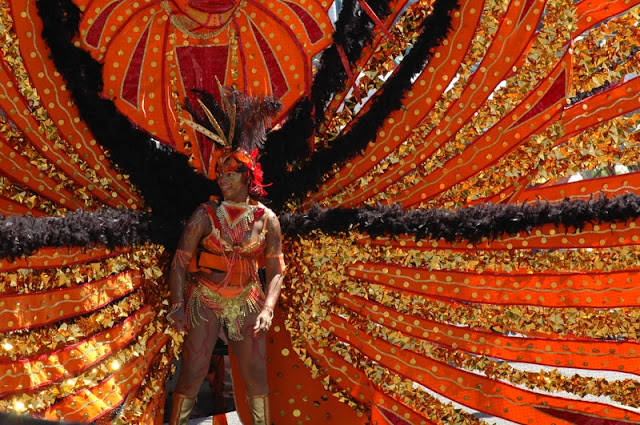 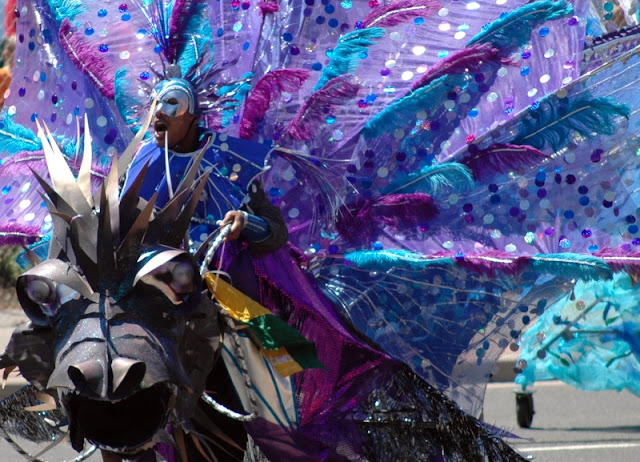 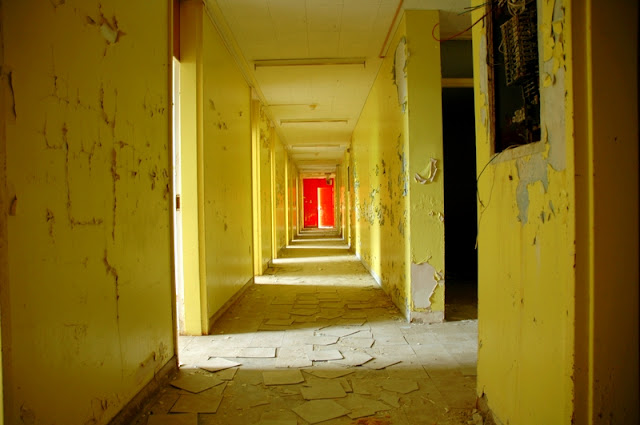 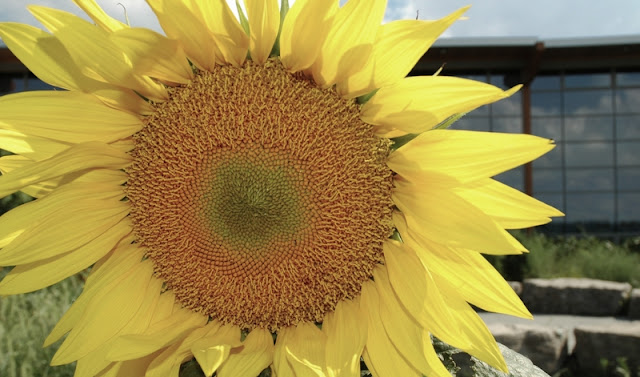 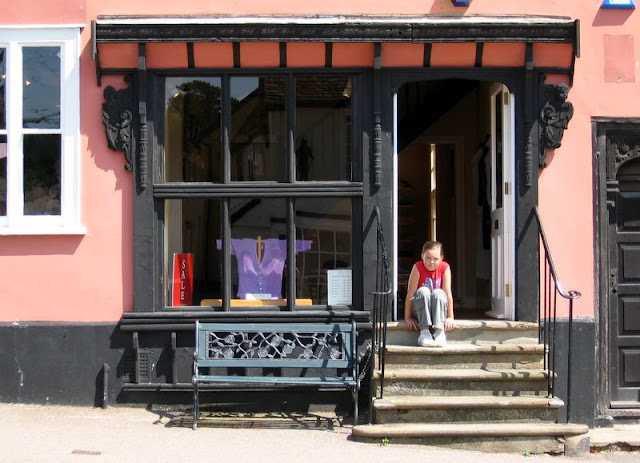 My young niece sits on the steps of a store in England that is is several hundred years old.
posted: Saturday, July 23, 2005 No comments: 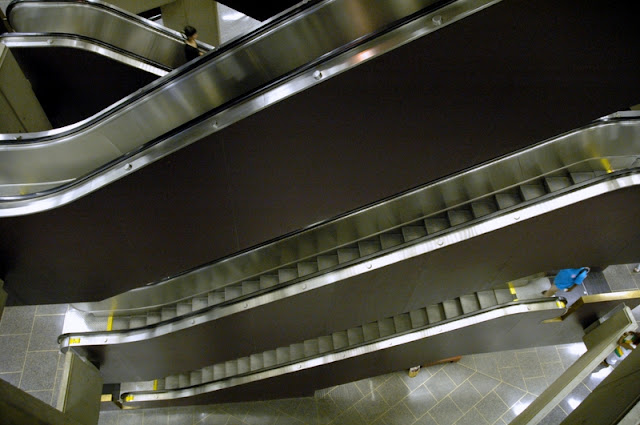 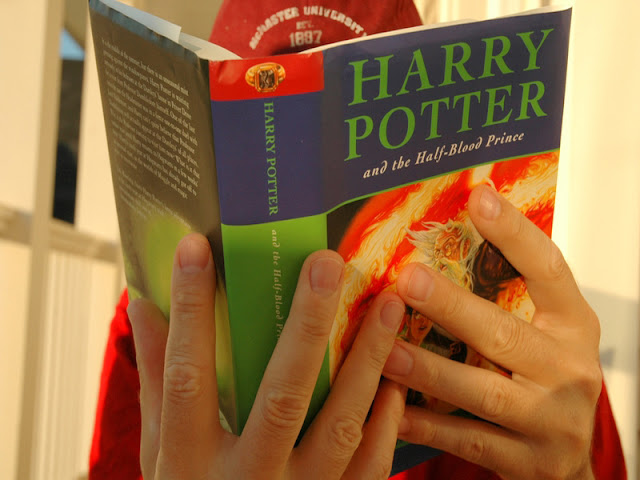 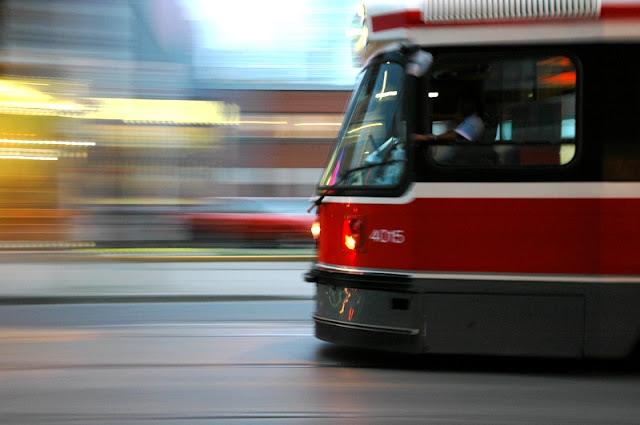 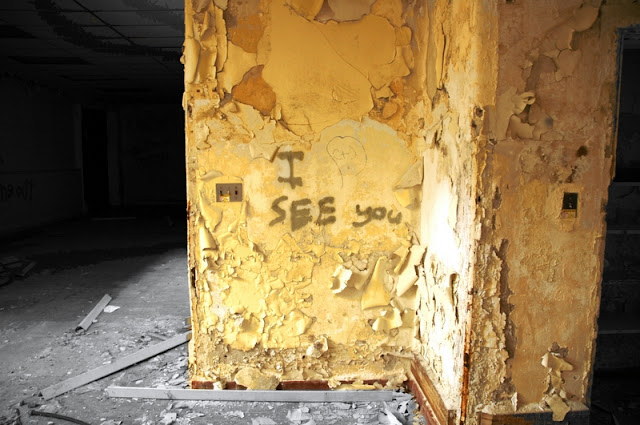 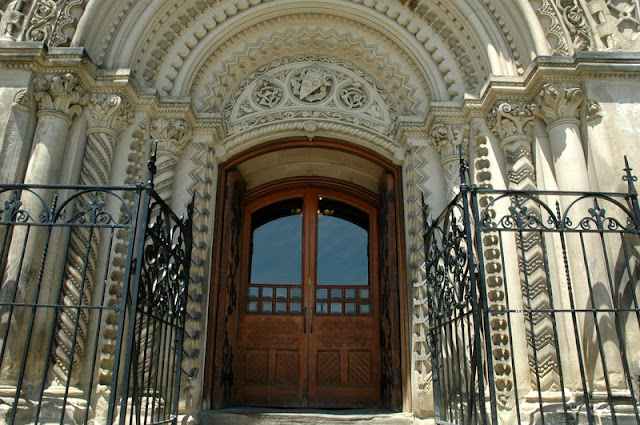 Now that is the way to make an entrance! This is a part of the University of Toronto.
posted: Saturday, July 16, 2005 No comments: 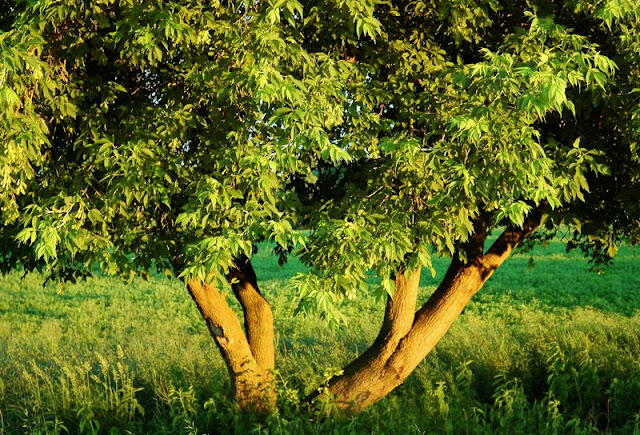 A tree next to the Hamilton Rail Trail. I call it the 'helping tree' because I donated a high resolution print of this shot to a United Way charity auction and it recieved very high bid - money that went to help people!
posted: Saturday, July 16, 2005 No comments: 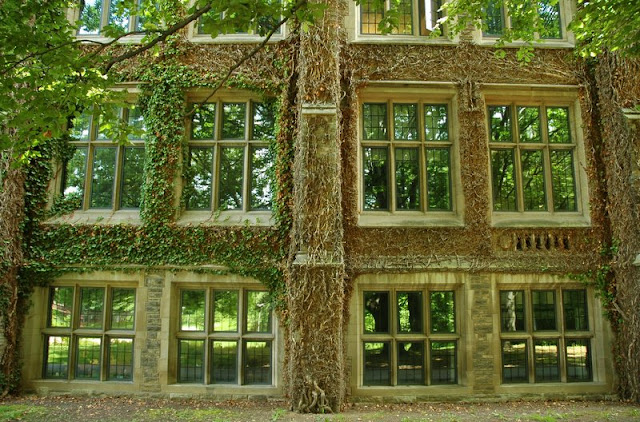 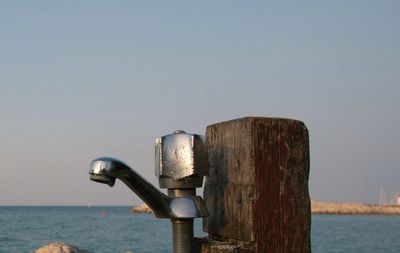 You can tell by the amount of water that this tap has been dripping for sometime!
posted: Thursday, July 14, 2005 No comments: 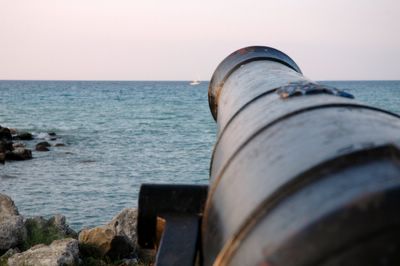 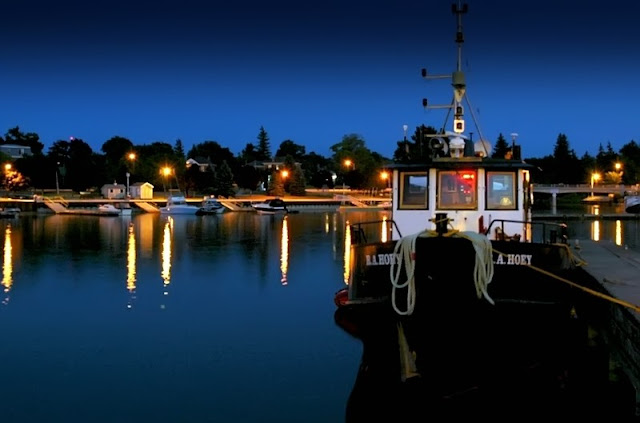 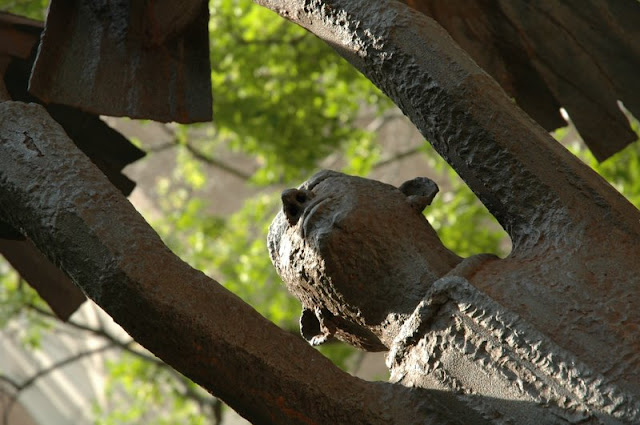 At McMaster this person consistently reaches for the sky with an iron resolve.
posted: Monday, July 11, 2005 No comments: 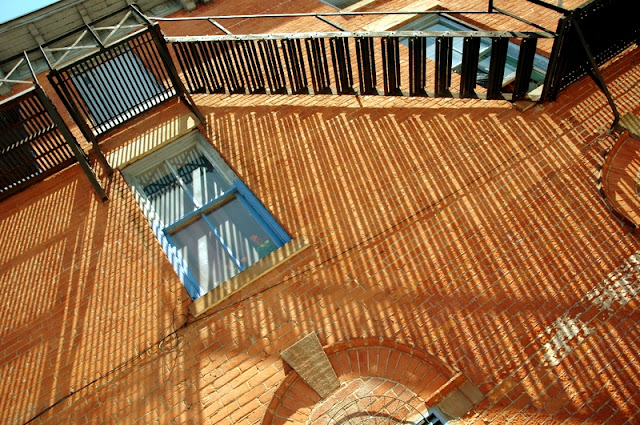 When I saw this pattern made by the sun I could not help thinking of Akhenaten.
posted: Sunday, July 10, 2005 No comments: 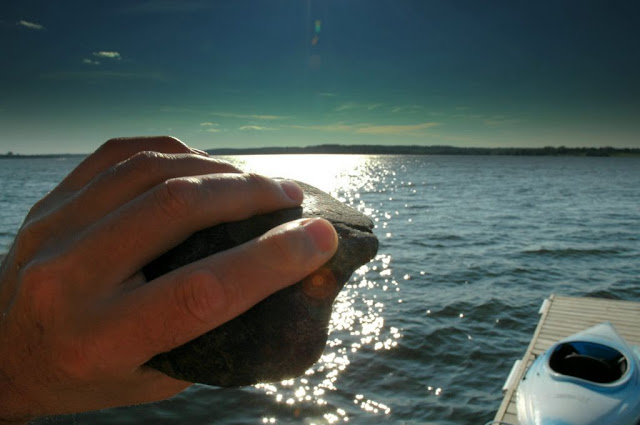 After lunch yesterday I swam across Rice Lake (shown in this picture), picked up a rock on the other side (also shown in this picture) and then swam back. I have not swum that far for a long time, so my nephew followed my in his kayak just incase I drowned! Luckily I did not.
posted: Sunday, July 03, 2005 No comments: 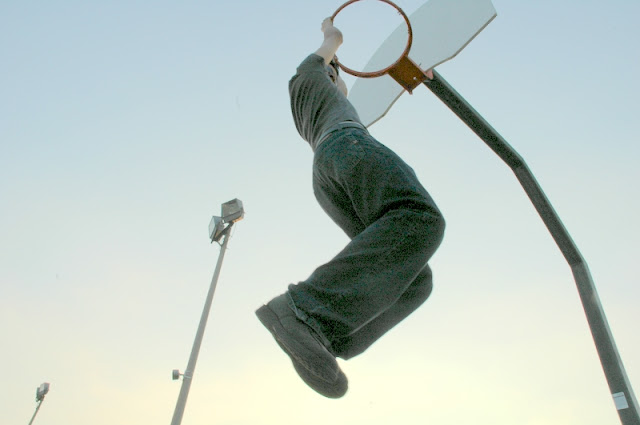 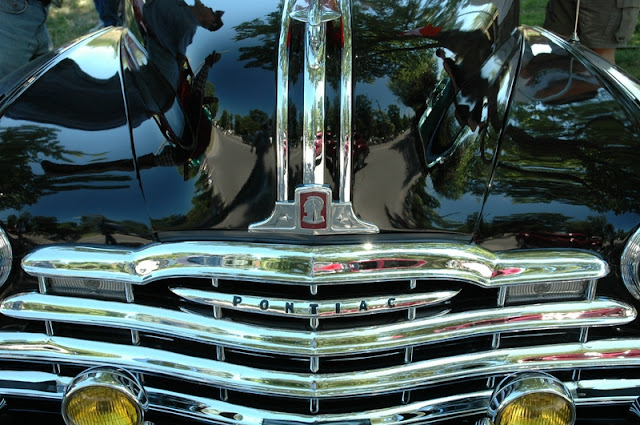 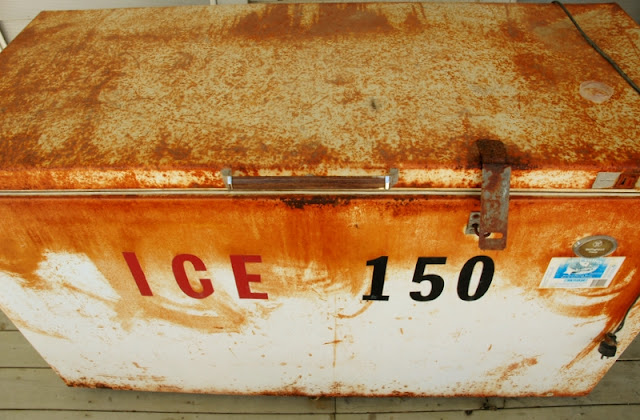 An old freezer outside a general store in a town near Rice Lake.
posted: Friday, July 01, 2005 No comments: