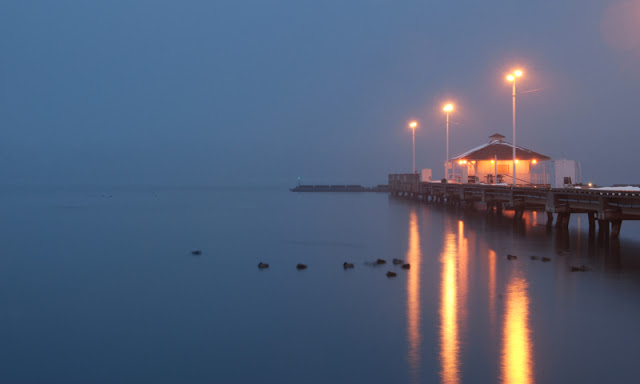 I took this shot last week of Hamilton Harbour - you can see it was taken with the D80. Fellow photographer Steve W asked me to update my camera decision. Well…
Some good pictures are now emerging from the Nikon D300 on the Web, so it looks very viable—so maybe I will get it.

But then again for image quality the older Canon 5D with its full frame sensor really can’t be beat even though its features are now behind the times — so maybe I will get it.
But then again Canon is rumored to launch the D5 II (or D7) any day and that will be even better so maybe I should go with the cheaper Canon 40D in the interim and build my collection of Canon lenses when the D5II is out — maybe I will get it.

But on the other hand the just released Canon EOS-1D Mark III with its new full frame sensor is giving customers real problems and likely the updated D5 will share some of that technology — so maybe I should not get it.

So about the update on what to buy — you can see that you see that this is likely going to take some time...
posted: Wednesday, December 12, 2007