writing in the sand 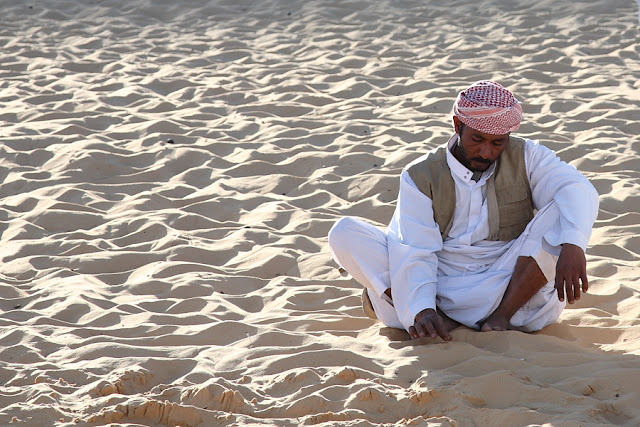 When I saw this scene I was reminded of the story told in John 8:1-11. Jesus was asked by a crowd who had just caught someone doing something wrong, whether they should stone the person as the Law of Moses demanded.

Jesus did not answer but bent down and drew in the sand with his finger. The crowd pressed him for an answer and he eventually said, “He who has not broken any of those laws should cast the first stone.” One by one the people left – the oldest first.

The words in that story have great significance, but why write in the sand? I have never figured that out. I suspect it has to do with the nature of the Law and its interpretation.