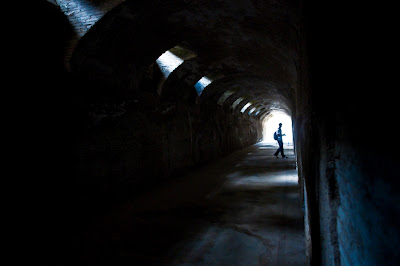 Wandering in some of the tunnels that go under Rome.
posted: Sunday, November 30, 2008 No comments: 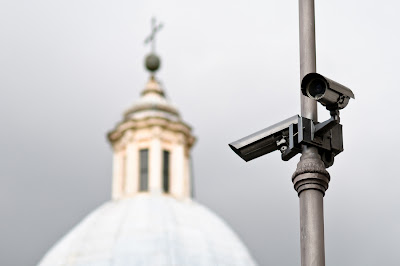 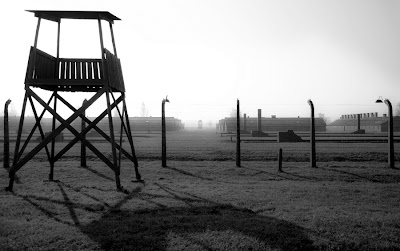 girl on a bike 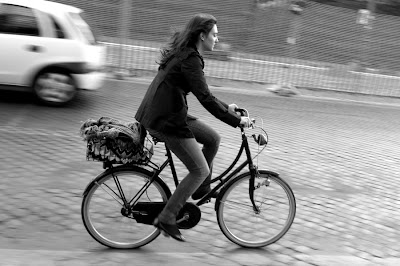 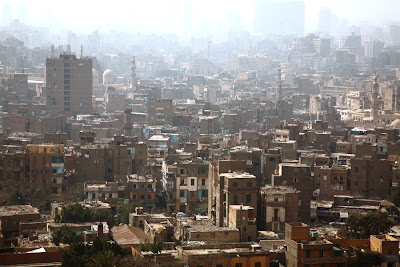 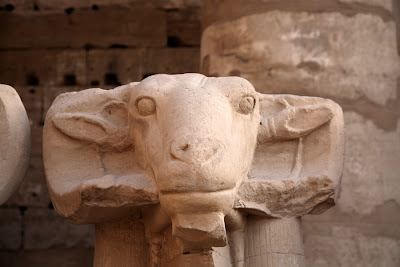 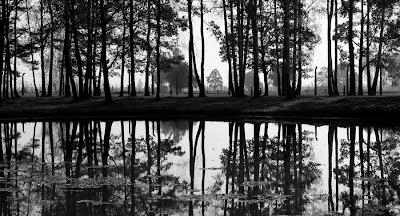 This is where ashes from Auschwitz crematoriums were dumped.
posted: Monday, November 24, 2008 No comments: 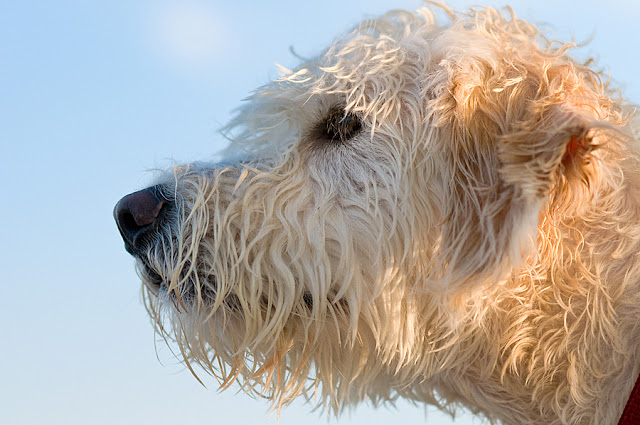 I posted a similar shot in the summer - this is another from that series - Chili at the end of a day's sailing. Photography is all about light - and I like the light in this shot.
posted: Sunday, November 23, 2008 No comments: 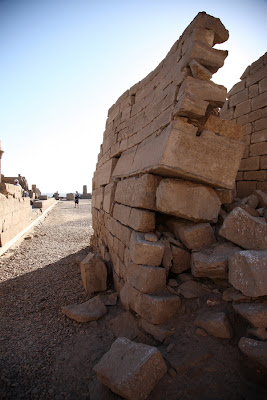 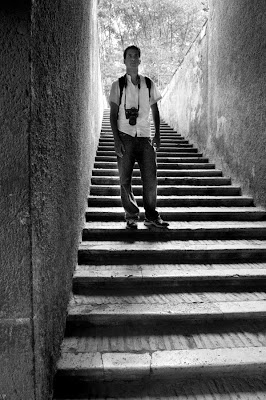 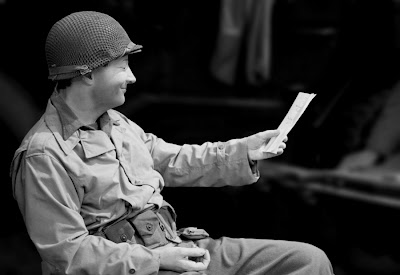 A shot I took recently of an exhibit at Duxford Air Museum, England.
posted: Tuesday, November 18, 2008 No comments: 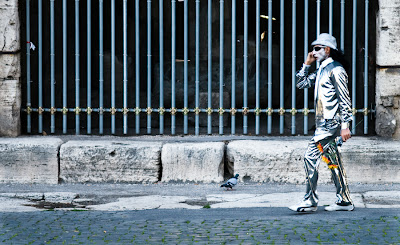 horatius and the bridge 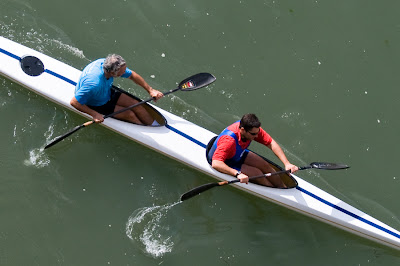 Walking on one of Rome's bridges across the Tiber bridges I could not help but remember Horatius Cocles when I saw these chaps paddling. I even recited "Oh Tiber, father Tiber, to whom the Romans pray, A Roman's life, a Roman's arms, take thou in charge this day!"
posted: Sunday, November 16, 2008 No comments: 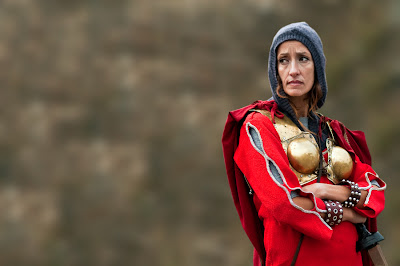 In Ancient Rome there were female gladiators, it was not common and at one point they tried to outlaw the practice, so it was rare. I saw this “gladiator” between the Colosseum and the ruins of the old gladiatorial school. A rare sight indeed!

Female gladiators were not necessarily slaves or women who needed money; some were members of the wealthy class who took up the profession for fame and excitement. Remember the ancient gladiators were a combination of today’s rock stars and top athletes.

The other image this scene conjured up for me was Boudicca of Iceni (also knowns as Boadicea) who fought the Romans in Britain on some of the Essex fields where I played as a child. Her partner, King Prasutagus, was allowed to retain his crown under Roman rule but when he died the crown passed to Boudicca. The Romans were not to keen on women rulers so they beat Boadicea and raped her daughters. Well that annoyed just about everyone so it was not long before Boudicca and her daughters were leading a very angry rebel army of around 230,000 in a war that lasted two years and very nearly defeated Rome. Boudicca lost in the end - but back home (England) we still sing songs and tell stories about her - a true British hero!

So it is strange how this picture that took less than a 2000th part of a second to capture evoked memories that go back almost 2000 years!
posted: Saturday, November 15, 2008 No comments: 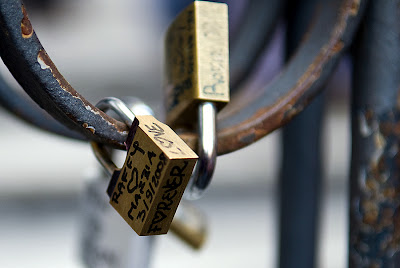 Just across the street from the Trevi Fountain in Rome are some church railings where lovers attach padlocks on which they have written their names. We need something like that in Hamilton!
posted: Friday, November 14, 2008 No comments: 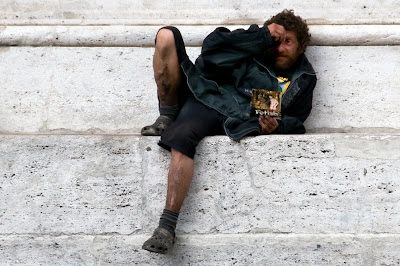 I am not sure what to make of this shot but I decided to post it anyway - I took it just outside the Vatican.
posted: Thursday, November 13, 2008 No comments: 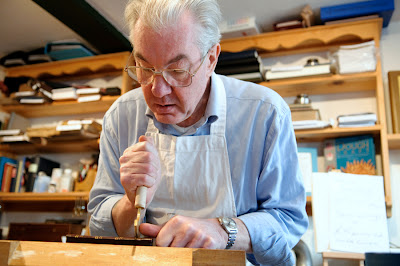 A few weeks ago in the UK I came across bookbinding shop in an old English village. Of course I had to go in and take a photo.
posted: Wednesday, November 12, 2008 No comments: 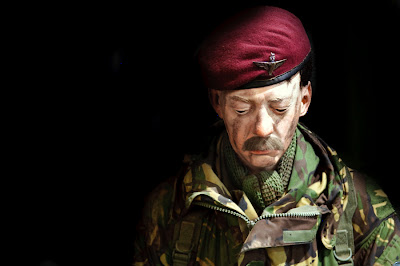 I took this shot at Duxford – a full size model of a British Paratrooper kitted out in 1980s gear (Falklands Campaign). I thought a fitting post for the end of Remembrance Day.
posted: Tuesday, November 11, 2008 No comments: 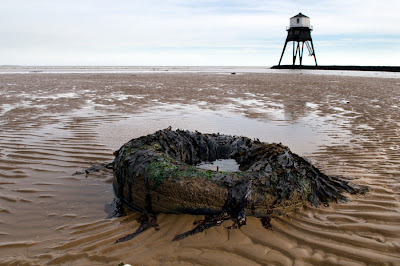 A washed up tire from the North Sea on an English beach.
posted: Monday, November 10, 2008 No comments: 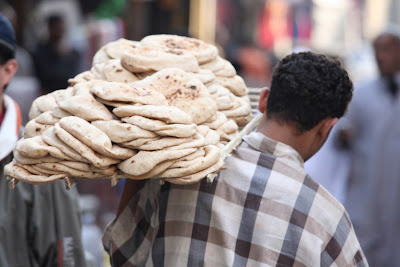 A shot from ealier in the year taken in Cairo.
posted: Sunday, November 09, 2008 No comments: 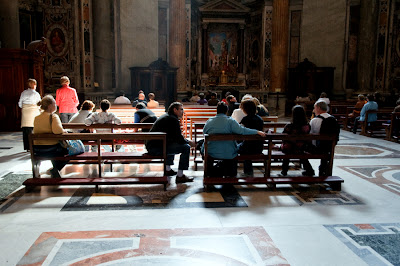 A group of people sitting and talking in a section of Basilica Sancti Petri, also known as St. Peter's Basilica when said in the vulgar.
posted: Saturday, November 08, 2008 No comments: 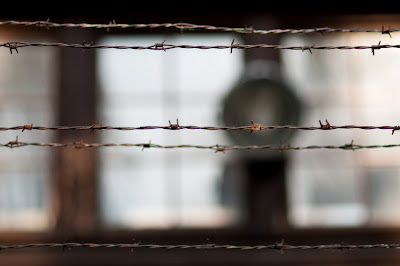 Electrified barbed-wire against the backdrop of a guard tower and search light. The final shot in this series for now.
posted: Friday, November 07, 2008 No comments: 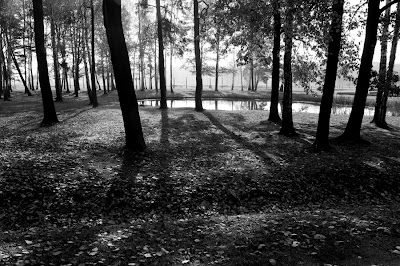 The pond in "little wood" at Birkenau.
posted: Thursday, November 06, 2008 No comments: 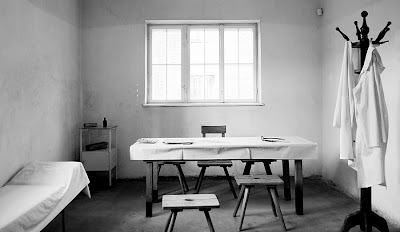 I wonder if one of the ways that oppression works it that it intermingles and becomes a part of the institutions we trust and respect. Perhaps it is not simply the man or woman in the SS uniform we have to fear, but also "respectable" people and institutions who propagate ideas that the right to be and belong in society is somehow dependent on someone’s race, gender, place of birth, class, religious beliefs sexual identity or sexual preference etc. Don't get me wrong, I am not suggesting that we stop anyone sharing their ideas, but I am saying that we need to think critically and pay attention to the ideas that we let into our minds, and especially so when ideas come from institutions we might be inclined to trust without thinking twice. At least that is the conclusion I came to when I took this photo of a doctor’s surgery at Auschwitz, where one of the physicians on call to "help" the sick was Dr. Mengele.
posted: Wednesday, November 05, 2008 No comments: 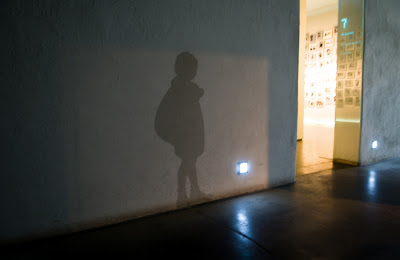 I have been hesitating posting more photos of my trip to Auschwitz because I think they are simply too disturbing — they are not a nice way to begin or end one’s day! But as this is Holocaust Remembrance week in Canada I will post a few more photos and some thoughts about them. As disturbing as it is, remembering is important (and not just passively remembering but using the power of remembrance to do something today about racism, anti-Semitism, homophobia and so on).

So anyway back to the photos: I entered one of the Auschwitz I Blocks at which an exhibit had been set up. I was alone inside and in the subdued lighting I thought that I could hear soft voices. I then caught sight of a person's shadow against a wall and then another, I turned but nobody was there. Unbeknown to me I was actually experiencing the exhibit. The soft voices (recordings) and silhouettes (painted on the walls) represented people no longer here. Included in the exhibit were photographs and stories of some of the people sent to to this place. For me this exhibit was a powerful way to remember some of the people killed in the holocaust and I actually found the exhibit one of the most disturbing parts of Auschwitz.

For more information about the holocaust go the Holocaust Centre of Toronto
posted: Tuesday, November 04, 2008 No comments: 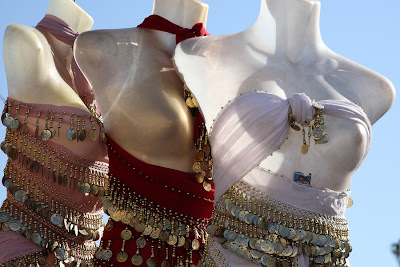 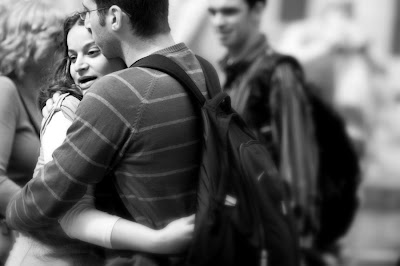 Oblivious to the passing crowds a couple dance in the middle of the street at Piazza Nova. Such heartwarming scenes were not uncommon in Rome.
posted: Sunday, November 02, 2008 No comments: 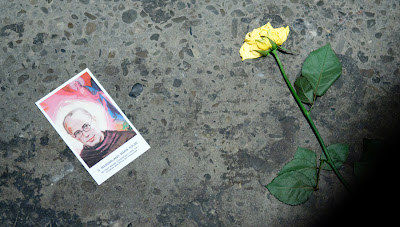 Canonizing people as “saints” makes no sense to me and in fact I regard it as somewhat unbiblical, so the fact that Maximilian Kolbe is and official saint is not the reason I post this shot. I post it because of what Kolbe did.

Kolbe, a Catholic priest, was placed in Auschwitz for hiding Jews from the Nazis. While there a man named Franciszek Gajowniczek was sentenced to death by starvation and Kolbe volunteered to take his place. The SS guards agreed and Kolbe was locked into a cell with no water or food. After three weeks he was still alive so the impatient the SS guards finished him off with an injection of carbolic acid. Gajowniczek, the man Kolbe saved, survived Auschwitz and lived until 1995 and of course he and others told of what Kolbe had done.

When I saw the flower and this card on the floor of the cell where Kolbe was killed, I had to take a photo and remind people of his story — a story I find moving and one that I think needs to be told and retold.

As someone once said, "Greater love has no one that this, that he or she lay down their life for their friends" (John 15:13)
posted: Saturday, November 01, 2008 No comments: