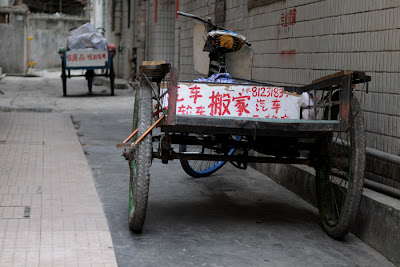 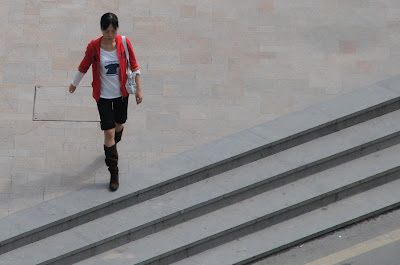 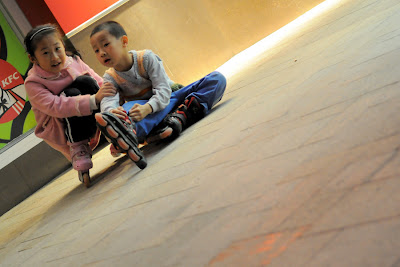 Some of the kids crash land – but there are always parents or older brothers and sisters to help out.
posted: Wednesday, February 25, 2009 No comments: 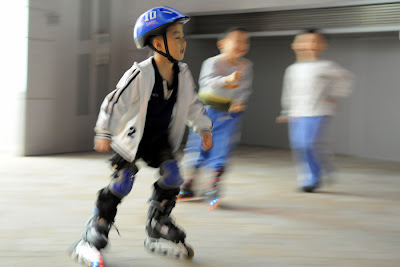 It seems that in China (at least the part where I am) in-line-skates are the big thing! As soon as school is done, and supper over, dozens of kids come out in the dark and hit the large pavement area in front of the local mall.
posted: Tuesday, February 24, 2009 No comments: 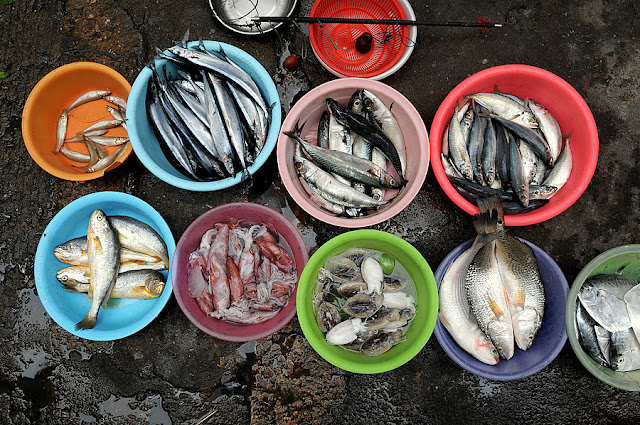 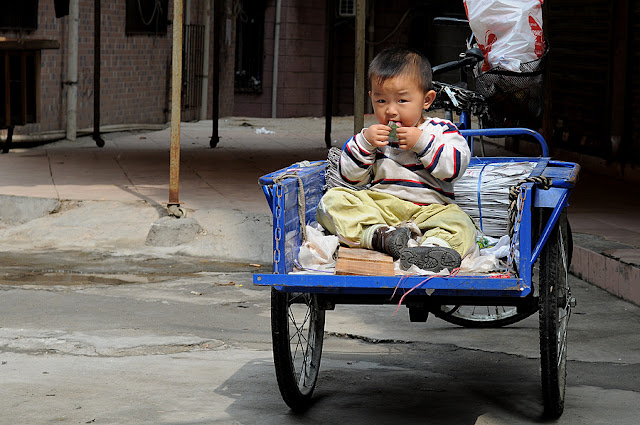 Although half-a-world away this shot reminds me of my own childhood in England. For a while my dad was a milkman who delivered fresh bottled milk to people’s doorsteps very early in the mornings. As soon as I was old enough I went along to help out and it was a special time for me. This little guy is just as lucky – seems like his mom or dad delivers newspapers – and he gets to go along for the ride. No doubt when he is grown up the days in this photo will be his special memories too.
posted: Sunday, February 22, 2009 No comments: 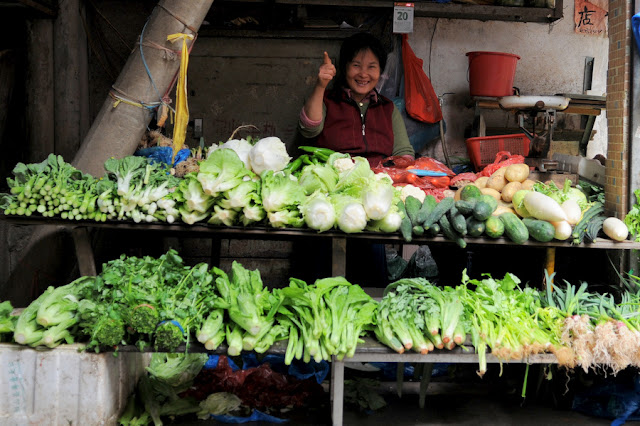 Eat your vegetables - this was good advice – so I brought some and did!

UPDATE: I made a large print of this and a year later took it back to the lady in the photo, it is now on the wall behind her and she tells the story of this odd foreigner who took her picture and came back a year later with a print.
posted: Saturday, February 21, 2009 No comments: 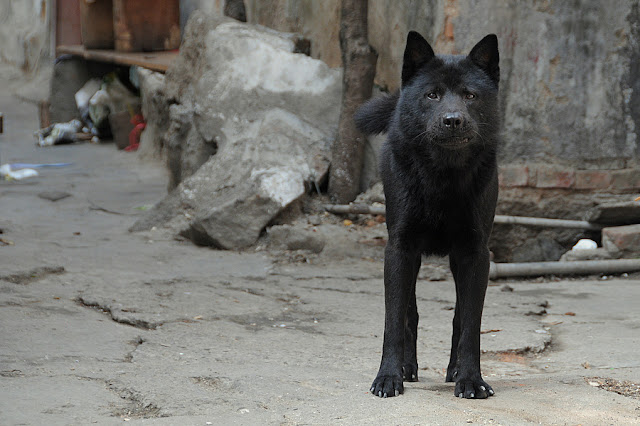 I am away for a while with the photoblog posting older photos on autopilot, but I will try to check in whenever I can to post shots from my current trip.

I took this shot today taking a short cut through some back alleys in the Port of Shekou (蛇口码头) in China. I came across this dog who growled and then said some words in Cantonese which loosely translate as, "you shall not pass gweilo." The fact that the dog was speaking made me realise that he was probably a distant relative of Garm, the famous dog of Farmer Giles’, and it also made me realise that it was perhaps best to go another way - which is exactly what I did.
posted: Thursday, February 19, 2009 No comments: 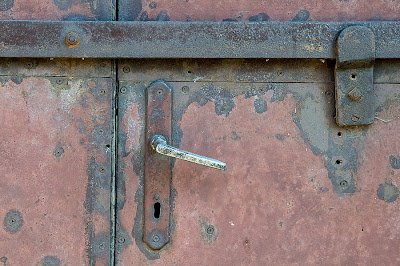 A building that best remains locked (medical wing at Auschwitz I).
posted: Wednesday, February 18, 2009 No comments: 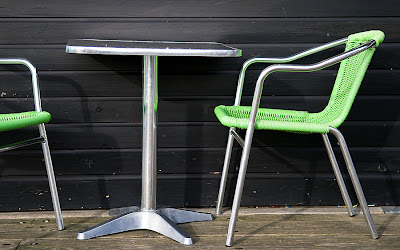 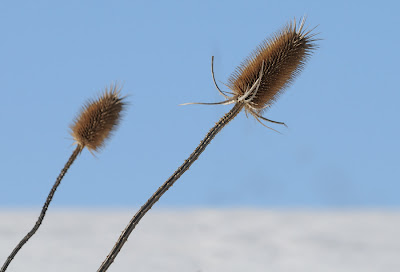 In most instances the 70-200 won, but sometimes with only a pixel peeping margin, and in this shot the 18-200 actually gave the winning shot (shown here). I kept the 70-200 lens though not because it has the edge but because the creative option of f/2.8 at 200mm (as opposed to f5.6) makes the lens worthwhile.

The real moral of these tests though was not that the 3x more expensive and 3x heavier professional 70-200 has the edge on the cheaper amateur compact do-it-all 18-200 (an entirely predictable outcome), but how hard the cheaper amateur compact do-it-all 18-200 lens actually is to beat!
posted: Monday, February 16, 2009 No comments:

under wraps in luxor 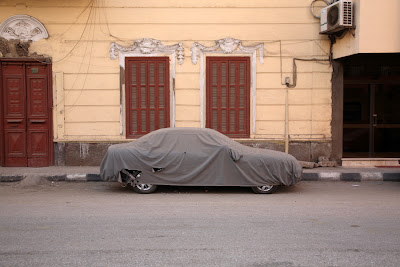 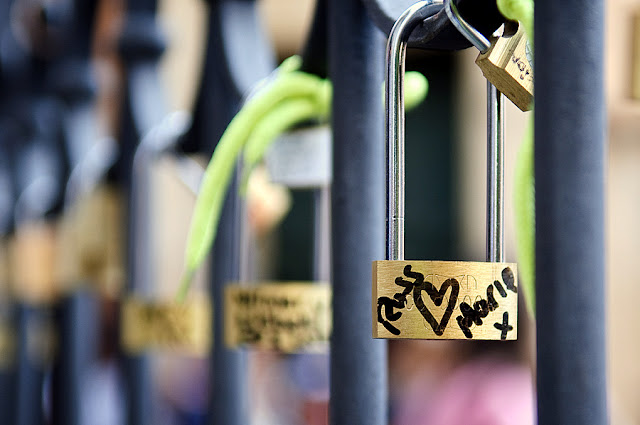 I have posted a similar shot before - but I post this alternate shot of the same scene for Valentines. I took this just across the street from the Trevi Fountain in Rome where lovers attach padlocks with their initials or names to the church railings. 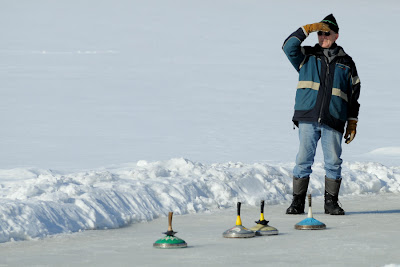 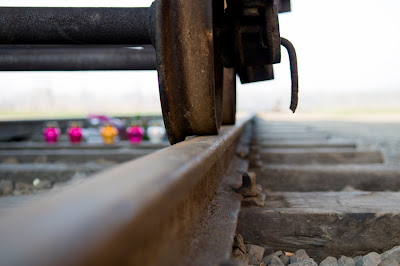 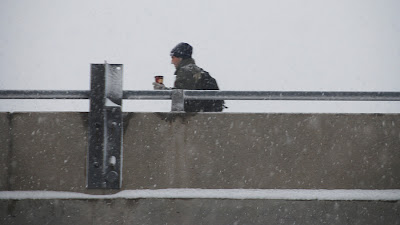 Not the best photograph - but not bad at 200mm when I was driving - a person walking across a highway overpass in the snow carrying a Tim Horton’s coffee in a scene that epitomizes Canadian winter.
posted: Wednesday, February 11, 2009 No comments: 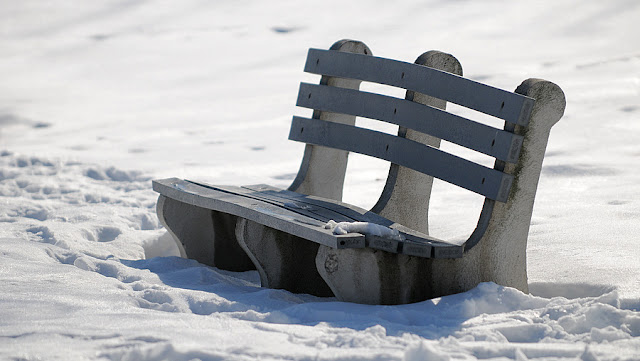 No matter what the weather - some things do not change - like this bench that always seems to be there.
posted: Tuesday, February 10, 2009 No comments: 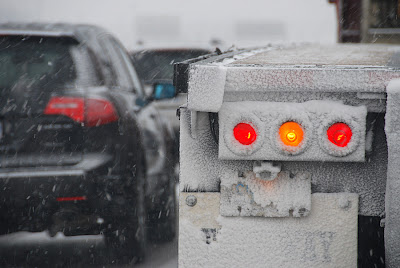 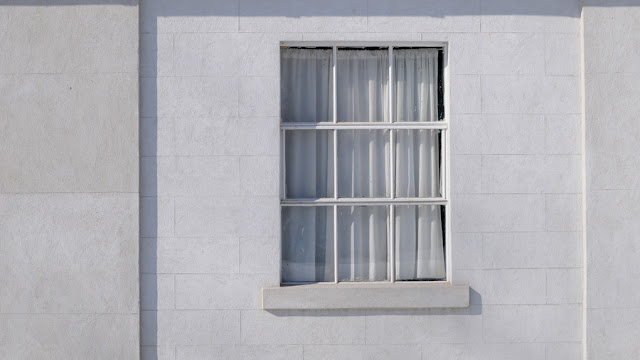 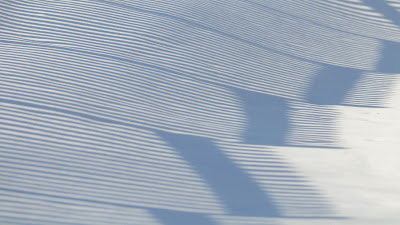 Shadows of a fence in the snow at dundurn castle, Hamilton.
posted: Saturday, February 07, 2009 No comments: 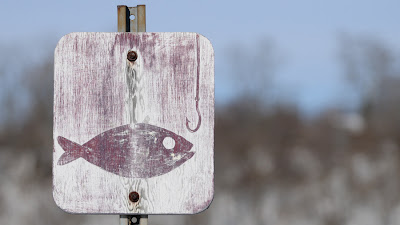 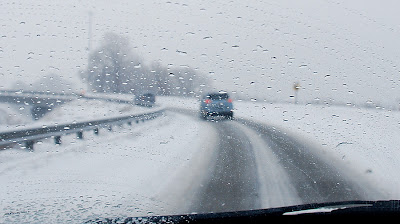 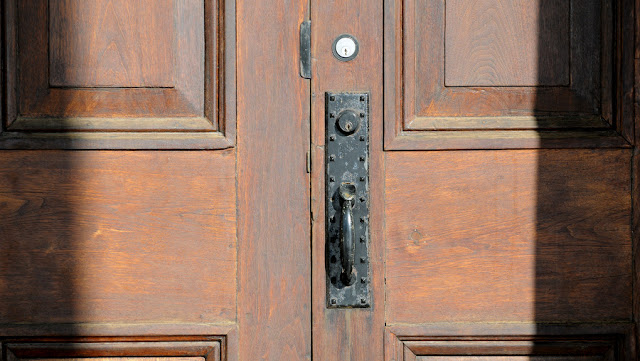 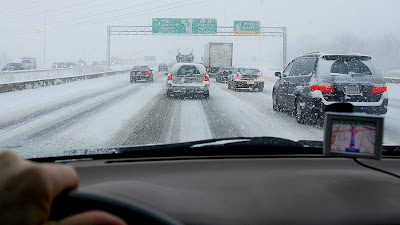 I took this shot of the morning drive. I took it with a Nikon D60, which is not as good as my D300, but it is so tiny that it fits into by briefcase and it also works with all my Nikon lenses (although it does not autofocus on the primes). 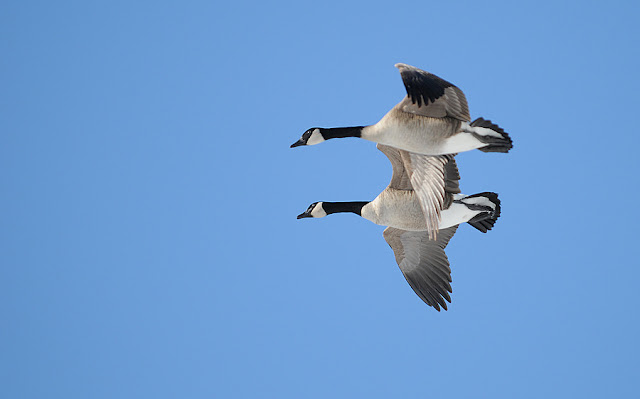 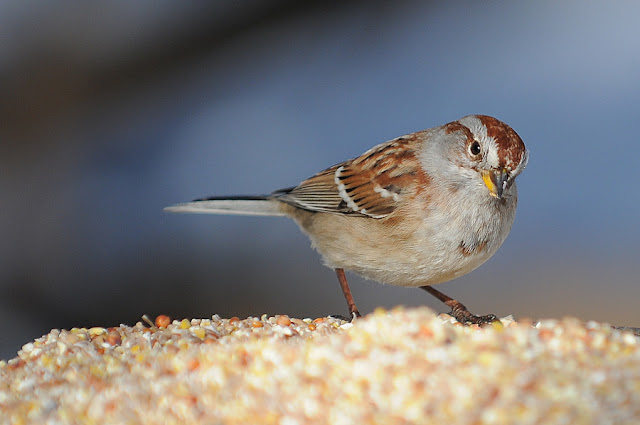 I did some more testing of the 70-200 f/2.8 VR today because if I am going to take it back for a refund it has to be before the end of the week.

I shot this for test purposes in JPEG at f/2.8 and 200mm which is the softest this lens should get. The wide aperture and resulting shallow depth of field made the bird seed in the foreground out of focus which is unfortunate, but it made for a great test to see if my subject (the bird) would be sharp in these circumstances. To make the test even more exacting this is also almost a 100% crop (the subject cut out and enlarged to its actual 100% pixels size to highlight all the imperfections in the image). Even under these conditions I think that the lens is sharp enough – and I am sure that I heard this little birdie telling me to keep it!
posted: Sunday, February 01, 2009 No comments: