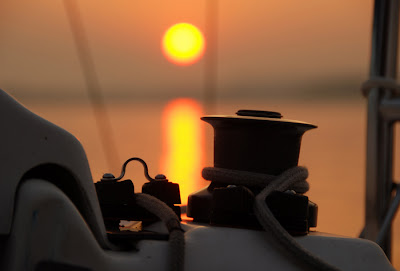 Seventeen-year-old Mike Perham just became the youngest person to sail around the world single-handed. At the same time in the Netherlands, thirteen year old Laura Dekker is put into the custody of child protection services to prevent her from setting out to sail around the world single-handed! Apparently there is no doubt that she has the sailing skills to make the journey, but psychologists are worried about her emotional wellbeing along the way. I suppose it was just as well that they did not have psychologists when that now famous small boy skipped school and stayed alone all day and night with his finger in the Dutch dike preventing a breach and saving the Netherlands from being flooded!

Anyway – maybe I will give my undergrad child welfare class this puzzle to deal with in the coming semester – despite my belief that she already has enough single handed sailing experience to make this trip viable – the case does raise some complex issues that are ideal for undergrad child welfare students to munch on for a while.
posted: Tuesday, September 01, 2009