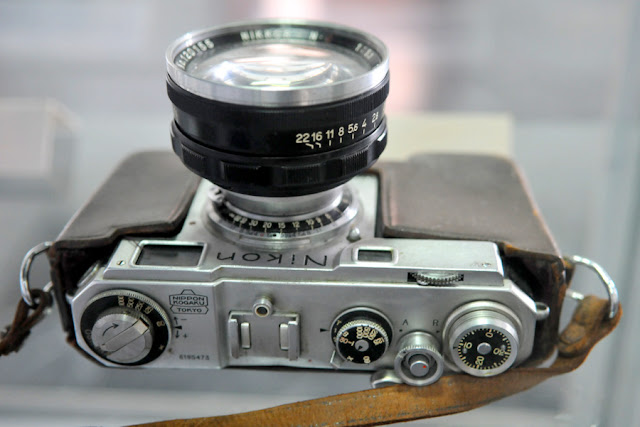 Following yesterdays post – in Cuba Nikon has to be better – because it is what Che Guevara used. I took this shot of Che’s Nikon at his former revolutionary headquarters.

But Che was not just a Nikon guy. I have also seen pictures of Che also using a Leica camera - Leicas are known for being several times the price most other cameras – so clearly Che was an all round expensive camera guy.

Anyway next time one of my comrades looks at my Nikon and accuses me of having a Bourgeoisie taste in cameras, I will remind them of Che and will reply; "at the risk of seeming ridiculous, let me say that the true revolutionary is guided by a great feeling of love for good cameras."