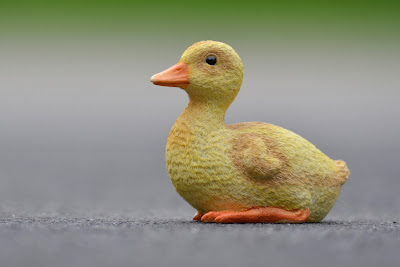 So I went to Henry’s just to look at the Nikon D5100 not to really buy it, but when I saw it I could not resist! She here it is along with my traditional “first shot” to introduce a new camera.

Next, because of the fully articulating screen. This shot for instance would have required me to lie on the ground with the D3100 or D300s, but the D5100 has a little screen that pops out and flips up to show me what the camera is seeing when it is on the ground or in some other odd position. Ever since I gave up my tiny point-and-shoot about 5-years ago, which had a small articulating screen, I have missed the fluidity that this gave my photography. Now that I have one of these screens back again, it will open new photographic possibilities, or more accurately it will reopen old opportunities that I lost when I switched to a DSLR with a traditional eye-level viewfinder.

The final reason is that the D5100 has some video features that the D300s lack, but this is not a big selling feature. Indeed, although it has more features than the D3100 it has far fewer features than the professional D300s and the one that worries me the most is a far less sophisticated focusing system. However, so far the D5100 seems to be focusing okay, but this along with other features it lacks represents a step down from the D300s. So will the switch to the D5100 be a good move? I think it will – but time will tell – and if it is a good move I will eventually sell my D300s to cover the upgrade, well actually “downgrade” because even used I can sell the D300s for more than the D5100 cost new.
posted: Tuesday, May 10, 2011