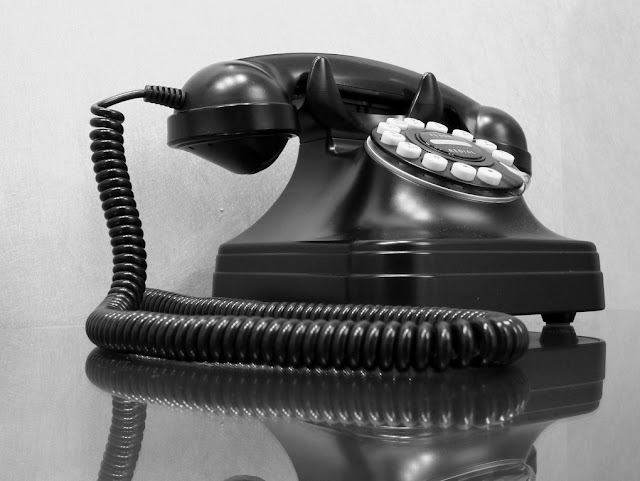 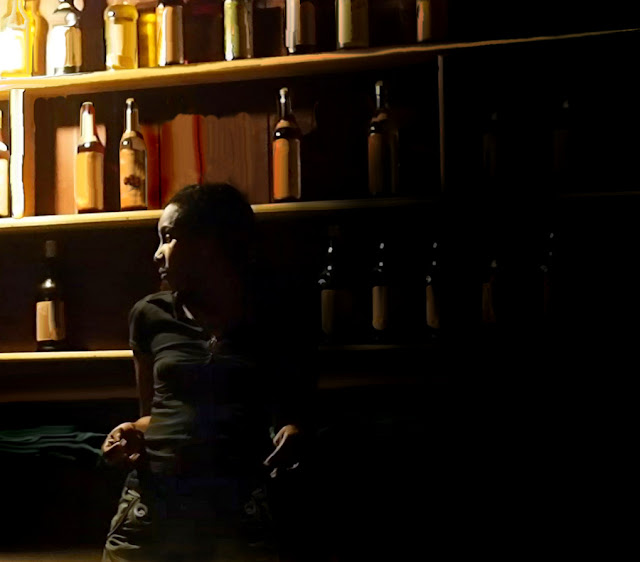 I like the light and mood in this shot from Cuba - the original photo was not so good so I painted over it with a kinda Edgar Degas feel but with more shadow and melancholy.
posted: Sunday, April 28, 2013 No comments: 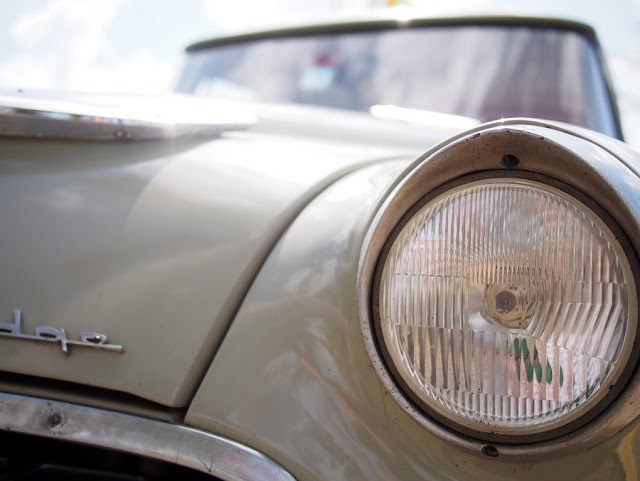 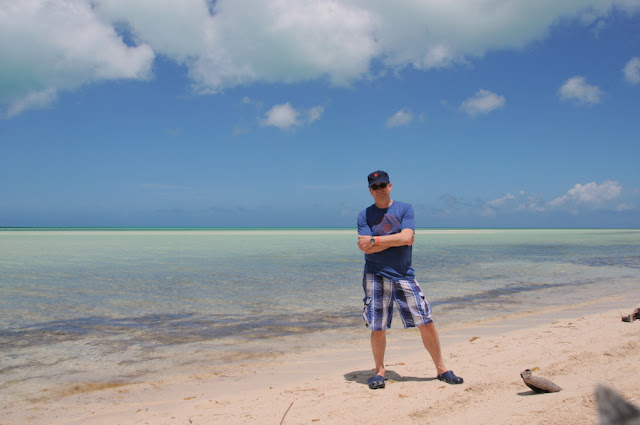 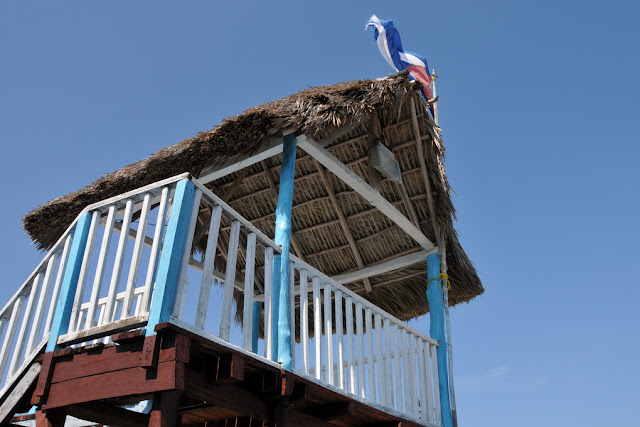 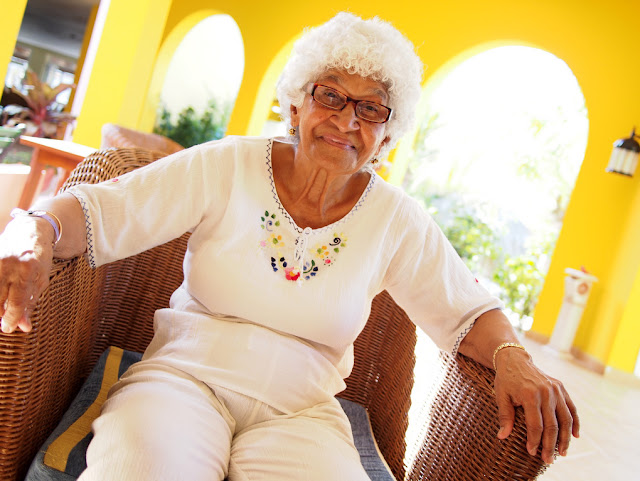 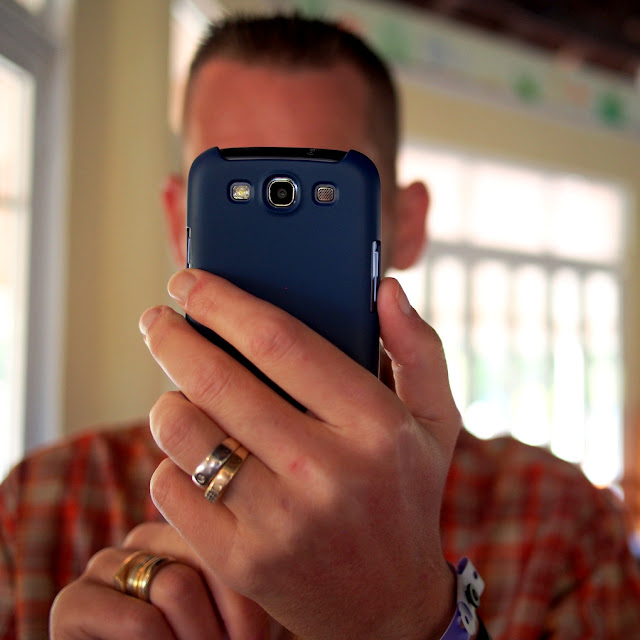 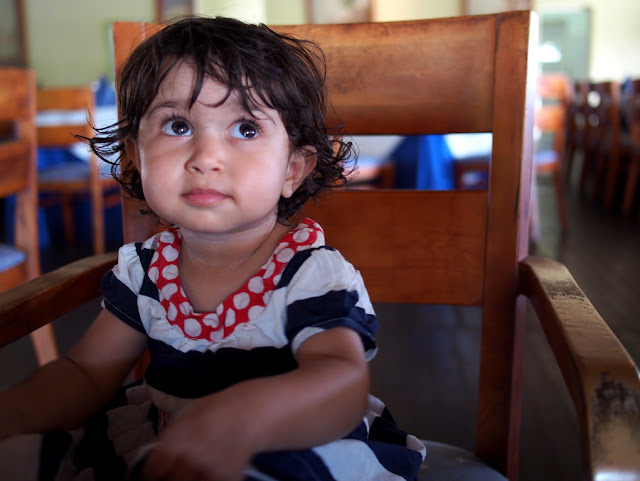 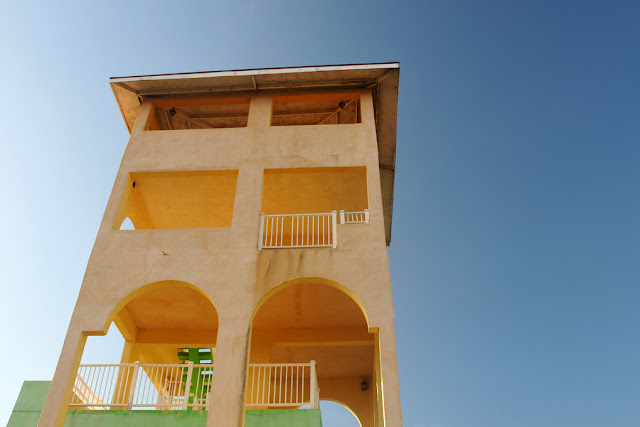 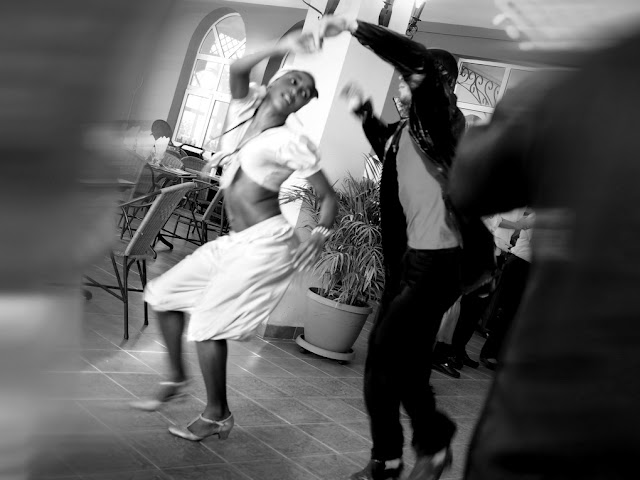 Salsa photographed and videoed in Cayo Coco Cuba last week - wish you were there! 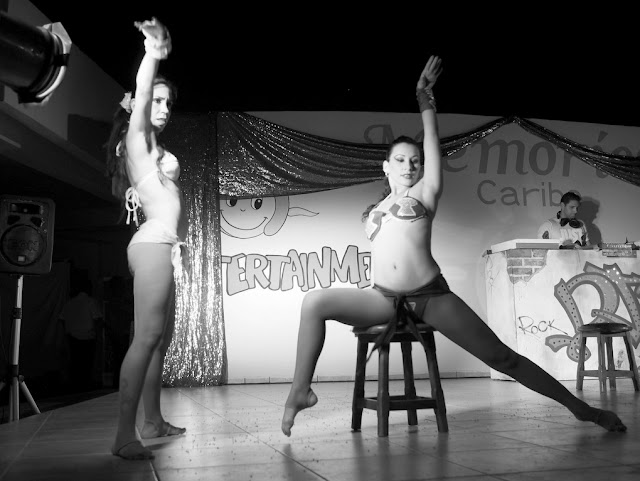 Well not quite 1930s burlesque, but close enough! I did not expect this when I sat in the front row for the evening entertainment at Cayo Coco in Cuba, but it made for some interesting photos.
posted: Saturday, April 20, 2013 No comments: 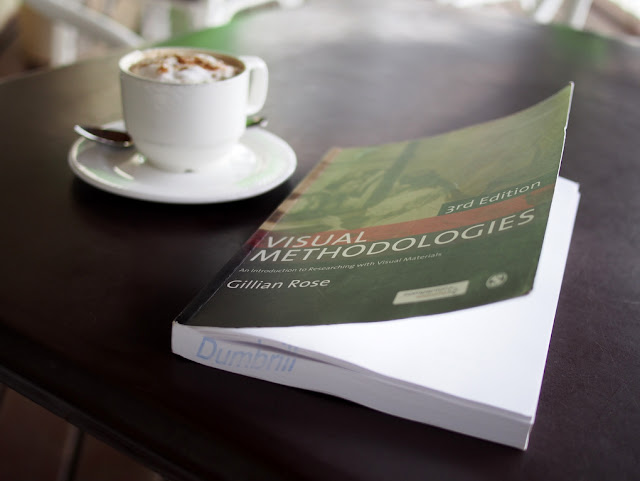 One of the texts on my reading list while away.
posted: Friday, April 19, 2013 No comments: 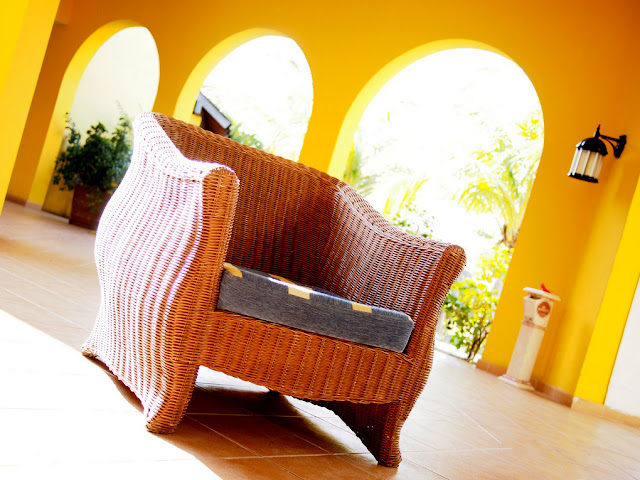 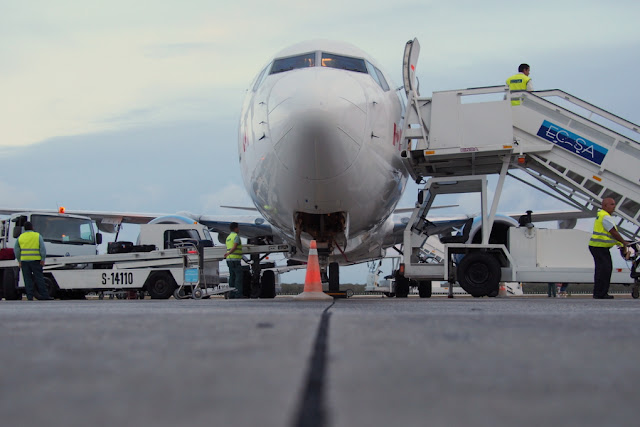 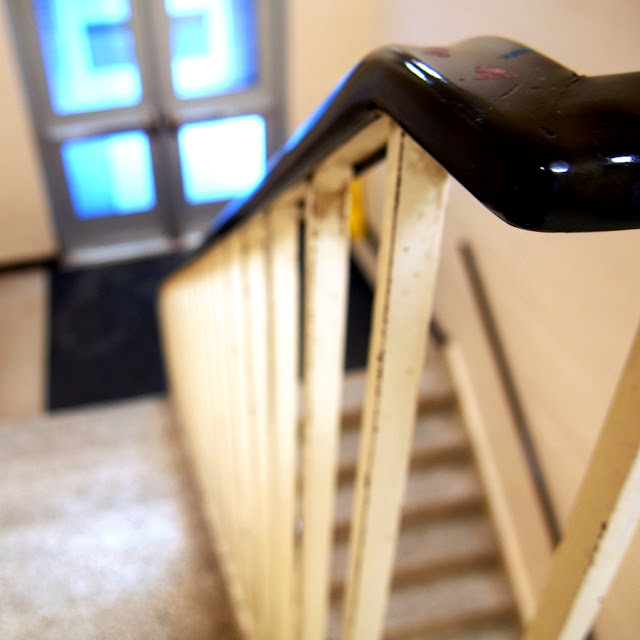 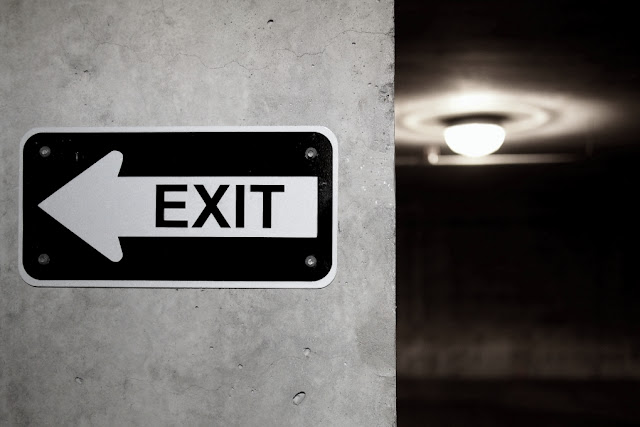 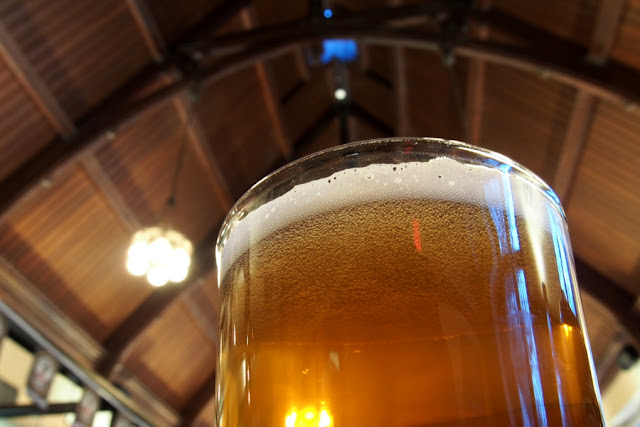 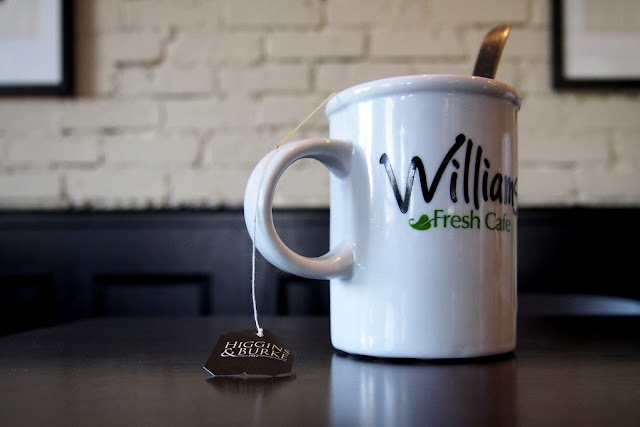 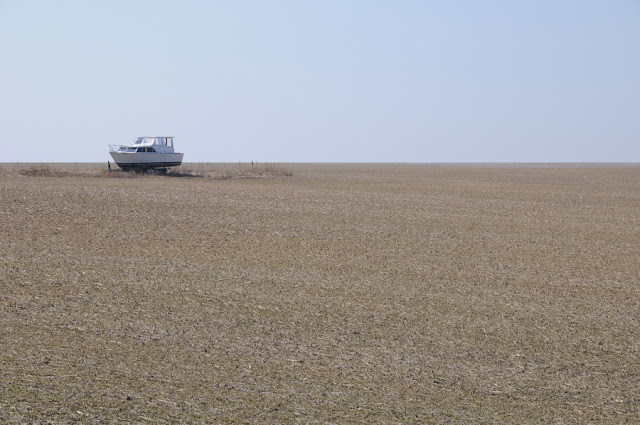 Another from the archives. For some reason this scene reminded me of Noah.
posted: Thursday, April 11, 2013 No comments: 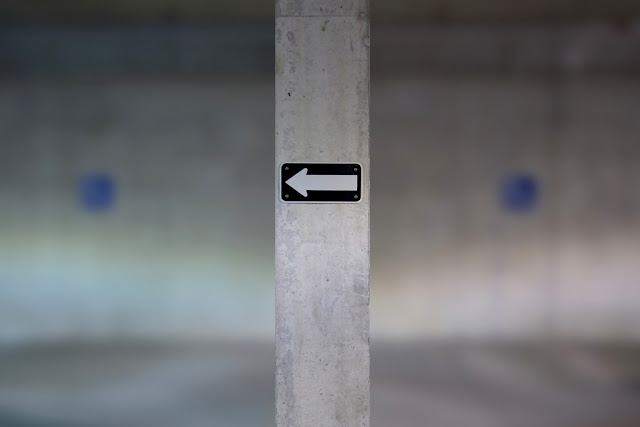 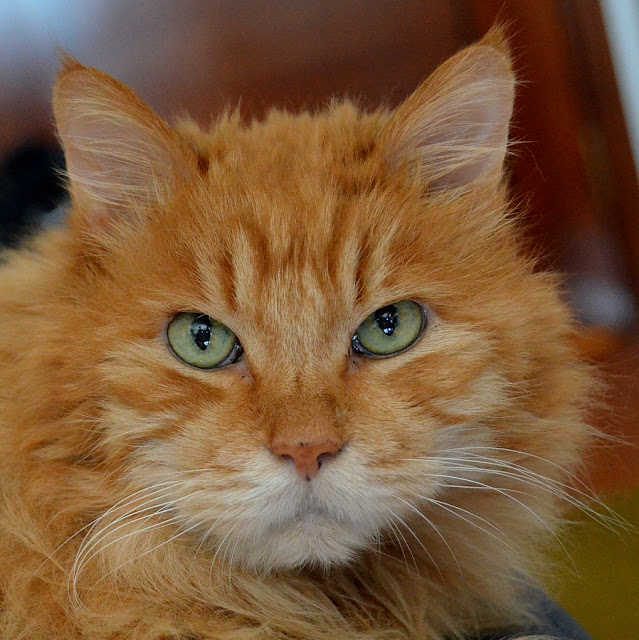 I got news from Hong Kong that Momo (shown above) passed away of old age this weekend. I did not talk much to Momo because I don't speak Cantonese, but despite our language differences we did undersand each other, and I could tell by the regal way Momo acted that in he had been a great lion in a previous life. I like to think that he is now - somewhere - that great lion once again. Bye Momo you will be missed.
posted: Tuesday, April 09, 2013 2 comments: 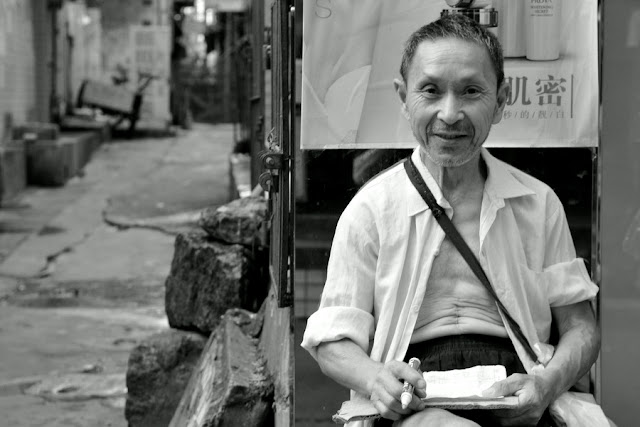 Another from the archive, this is the same person I posted a shot of a couple of days ago but the span between that first photo and this one was almost two years.

As usual, when I take someones photo, I print the shot in Canada and given them the print next time I return to China. But when I returned this chap was not there, and the next time I returned he was not there either, I searched the market and asked around and people said maybe he had died. But he had not because he eventually he came back to the market and Daniel was able to give him the copy of his photo on my behalf. The next time I arrived in China I went to the market and saw him and without saying words we exchanged smiles. I gestured to my camera looking for permission to take another photo, he nodded, and I took this shot and left until the next time.

I don’t think people have to speak the same language to be friends.
posted: Monday, April 08, 2013 No comments: 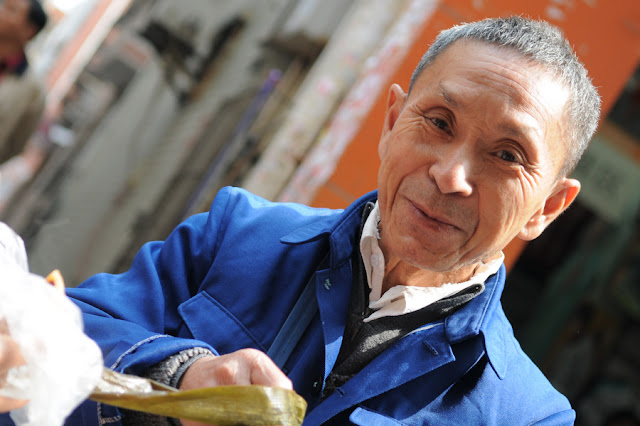 This photo is from the archives - originally posted in 2009 - but I decided to post today in the process of slowly moving all my previous blog images here.

I took this shot in China. This man said that he had something I would like to eat – a rice dumpling. He was right it was tasty! But what made it really nice was he told me the story associated with the rice dumpling of Qu Yuan (屈原). Qu Yuan was a much loved poet who drowned himself in a lake and people now throw rice into the lake for the fish to eat so that they won’t eat the poet’s body.

I knew parts of this story already and I am familiar with Qu Yuan’s famous poem Li Sao (離騷), but honestly where else can you buy a rice dumpling and get a history and literature lesson thrown in free by a real expert like this? Only in China - what a nice place!
posted: Sunday, April 07, 2013 No comments: 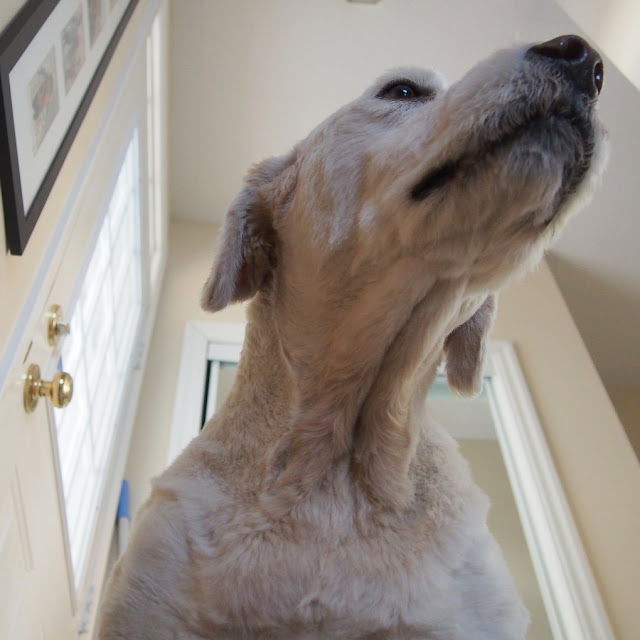 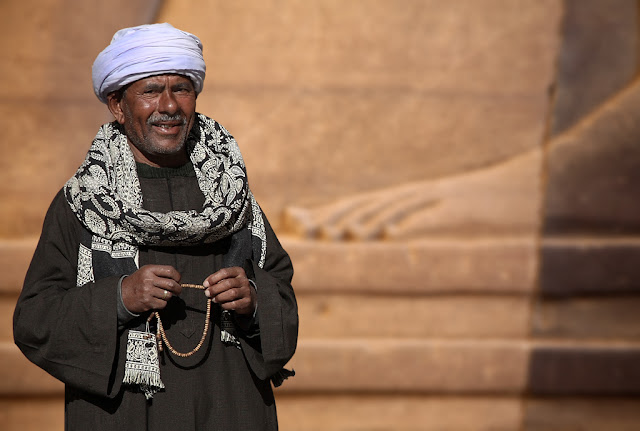 A shote from the archives: What surprised me most about visiting Egypt is that much of it was exactly like I imagined. Of course I visited as a tourist so the view I got was in some ways manufactured – but it made for good photos.
posted: Friday, April 05, 2013 No comments:

the bird who came to dinner 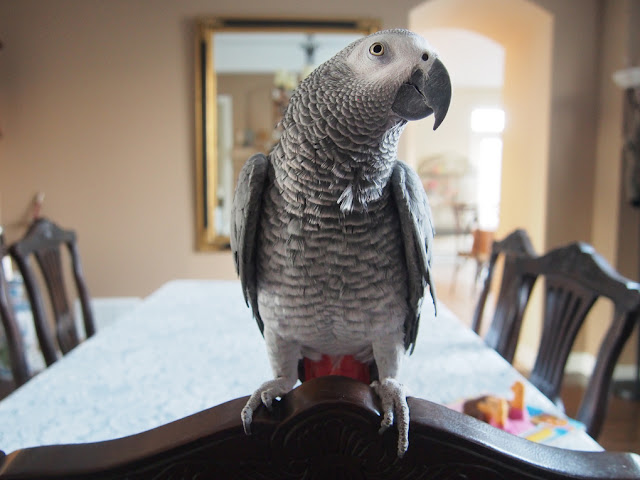 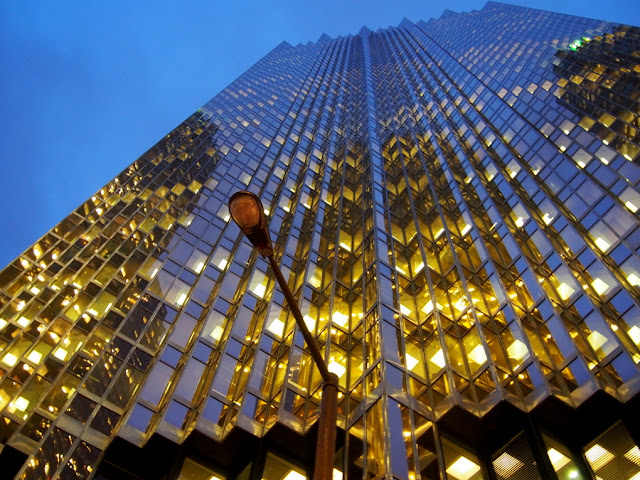 I always seem to look up at this exact same spot.
posted: Thursday, April 04, 2013 No comments: 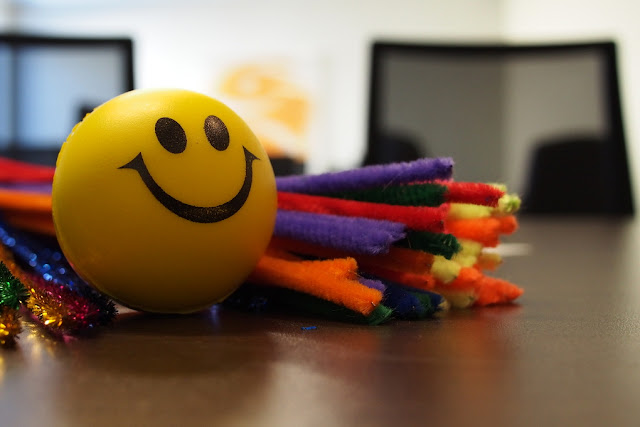 My trip to Ottawa was to help the Ontario Centre of Excellence for Child and Youth Mental Health to develop an Anti-Oppression curriculum. Something they taught me is that when training it is good to have an assortment of pipe cleaners and other items participants can play and be creative with during the session. Apparently this helps people focus and relieves stress. What a great idea! Also what a great agency!
posted: Wednesday, April 03, 2013 No comments: 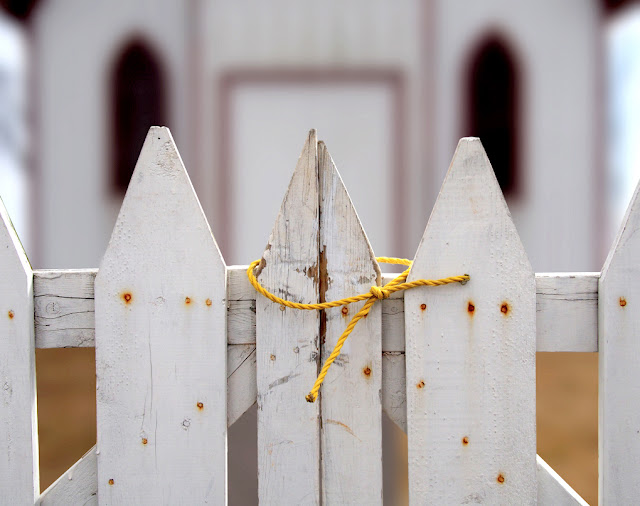 Saw this Church yesterday, just had to stop and take a picture.
posted: Tuesday, April 02, 2013 No comments: 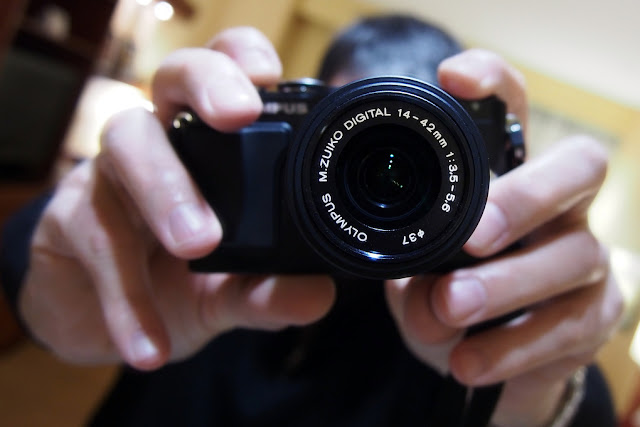 So this is the Olympus I have been using. Image quality (IQ) is not as good as a DSLR so I will still be using Nikon gear for serious work. The Olympus, however, is so small that it is easy to carry and after almost 10-years of always carrying a DSLR everytwhere it was time for something smaller. Also, because the IQ is not as good on the Olympus, this means that I need to pay extra attention on the artistic content being good rather than letting the IQ dictate what I regard as a good shot. This shift, therefor, may be good for my photography.